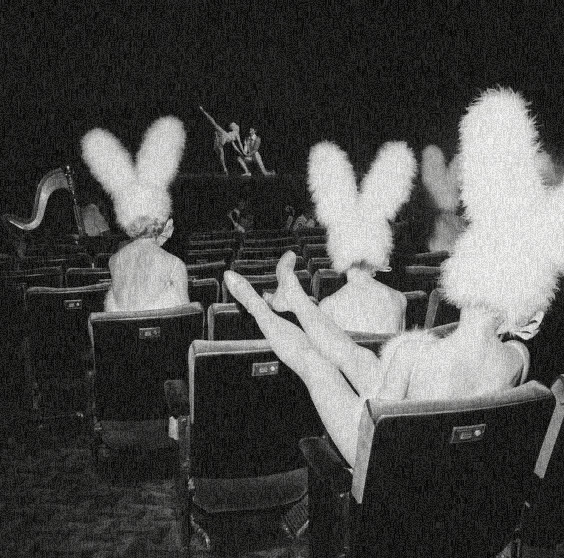 A Playboy’s Manor ~ An Elegant Affair

Welcome,
You are sophisticated and clever and more than welcome at A Playboy’s Manor!

On December 31st you will be immersed into the ‘Chicago of the 60’s’. A theatrical celebration of the achievements of a revolutionary time. An era in which liberation, women’s rights, acceptance, equality and love for music were leading.
During this night of Wonder, you’ll learn what the impact of the Bunny, Landing the Moon, new fusions of music and what not more has been in society. Expect a living theater and storytelling in every room, musical performances from highly talented artists and an interactive night where you’ll be amazed by many live experiences. From painting sessions, to performing Bunnies, to Aretha Franklin, but also performances from artists from abroad in the Grand Theater.
When jumping back to the 60’s, we’d like you to play the part. Come as an artist, a Playboy, a rebel, a diva, a Hugh Hefner,a Frank Sinatra or a Marilyn Monroe. Not inspired yet? See some inspiration below.
Are you ready to step into Chicago 1960.

In the 50’s America was extremely conservative and started to get ready for a big revolution in art, music, female empowerment, anti racism and the Love revolution.
Times of Aretha Franklin, Frank Sinatra, Malcom X, Hugh Hefner, Martin Luther King, John F Kennedy and so on.
Amazing Clubs, started being introduced where casino, art, blues, jazz, black, white, magicians all mixed together.
As such a more exciting and progressive view of society come alive
In ’53, a time when states could legally ban contraceptives and the word “pregnant” was not allowed on “I Love Lucy,” Hefner published the first issue of Playboy, featuring naked photos of Marilyn Monroe and an editorial promise of “humor, sophistication and spice.”

This night we go back to this powerful time of change and progression.

Tickets are €90 for entrance.